In crowded 9 A.M. trains, in your classroom hidden below a desk, or even in your own house. People are seen burying their heads into their mobiles and clicking away at games like piano tiles, helix jump, and Hole.io. Hyper Casual games are dominating the app store right now and they are definitely here to stay for a long time.

Hyper Casual games? What exactly are they?

This relatively new category consists of highly addictive games with very simple mechanics. They rely on the players need for instant gratification to get higher, and higher and higher scores. Recall all the hours you spent playing flappy bird trying to get the bird to get through just one more pair of pipes. (And then crying in frustration).

These games have no story-line, no real end-goal. They are meant just for pure addictive mindless game-play.

How did it all start?

Hyper Casual games started gaining popularity in 2017. And their popularity quickly gained momentum. Their minimalist art style with aesthetic colors along with easy gameplay appealed to the people across all age groups. Simple mechanics also allowed game makers to vastly cut down on development time and pump out new game titles every other month.
It allowed such games to gain a huge number of downloads in a short time span and occupy the top charts of the app store. Seeing the enormous success of such titles pushed more and more developers to join the race.

Are they even earning anything? 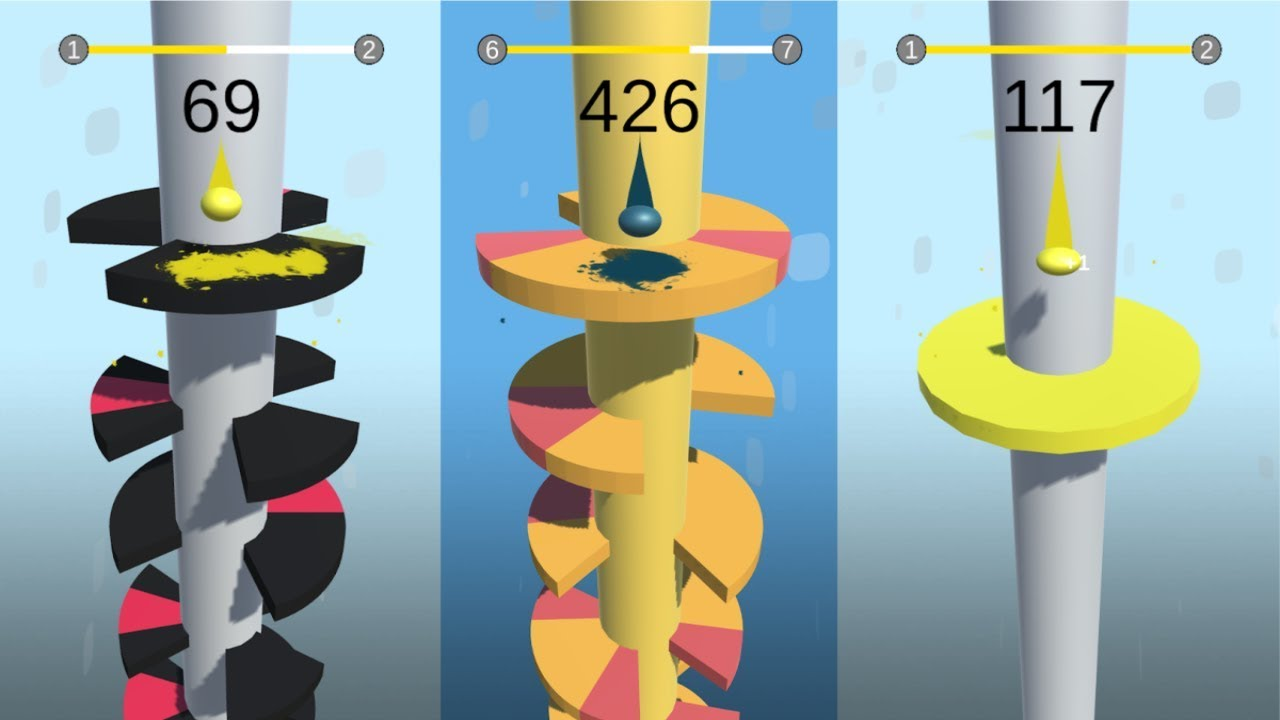 With all these games with similar gameplay flooding the market, you might be thinking that the developers don’t really earn as much for their efforts.

But boy are they. Flappy Bird itself at the peak of its popularity was earning as much as nearly $50,000 every single day through advertisements alone. VOODOO, a publishing giant in this niche category, recently received a funding of $200 million from Goldman Sachs.

Most apps make money through their in-app-purchases. But let’s be real, these games have no bigger story to unlock. And would you ever pay real-world cash for items in a game you are likely going to delete after a month or two?

Companies publishing such games are well aware of this fact. Hence they capitalize on generating revenue through advertisements and user-interaction with them.

But are they any good? 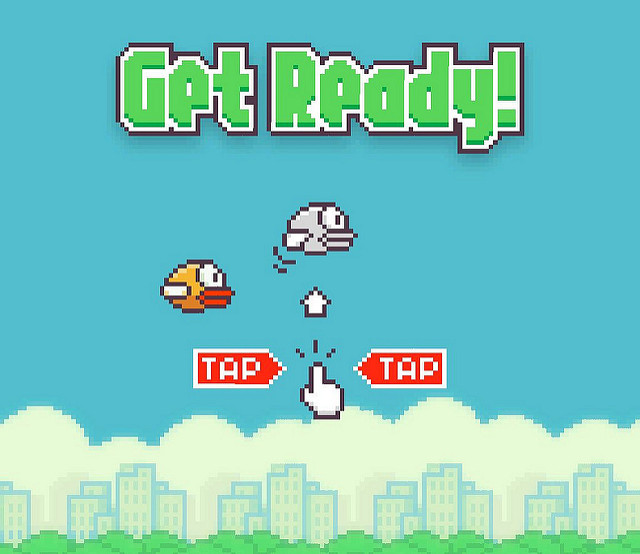 These games do not really have any storyline or end goal. But that’s what makes them so highly addictive. People spend hours and hours playing them without even realizing it. Games with a deeper plot-line give the player something new to ponder. They engage the player with their character’s lives which also keeps the players coming back for the sequels. However, hyper-casual games do not leave the players with any value and neither are they meant to. Most uninstall the app within a few months. In fact, the creator of Flappy Bird removed the app from all app stores partly due to guilt over its addictive nature. Which leaves us thinking, do they really deserve their rank on the top charts of the app store?

In the end, it all comes to the type of gamer you are. More hard-core gamers would generally steer away from such titles. But the regular casual gamer would readily welcome these as a sweet distraction.