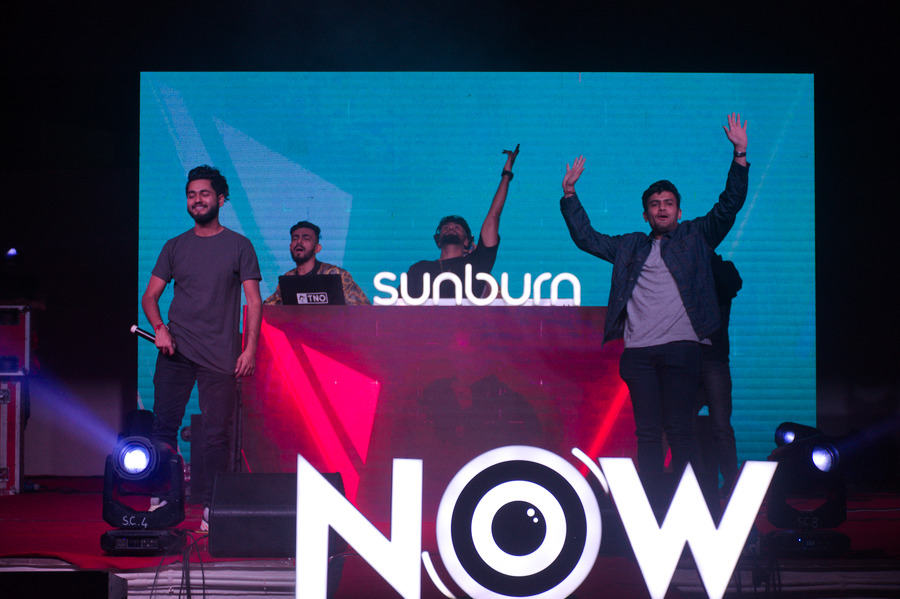 The Sunburn Campus What better way to escape the monotonous atmosphere of an engineering college than to attend a music concert? And if you are a true electronic dance lover and vibing to great music … END_OF_DOCUMENT_TOKEN_TO_BE_REPLACED 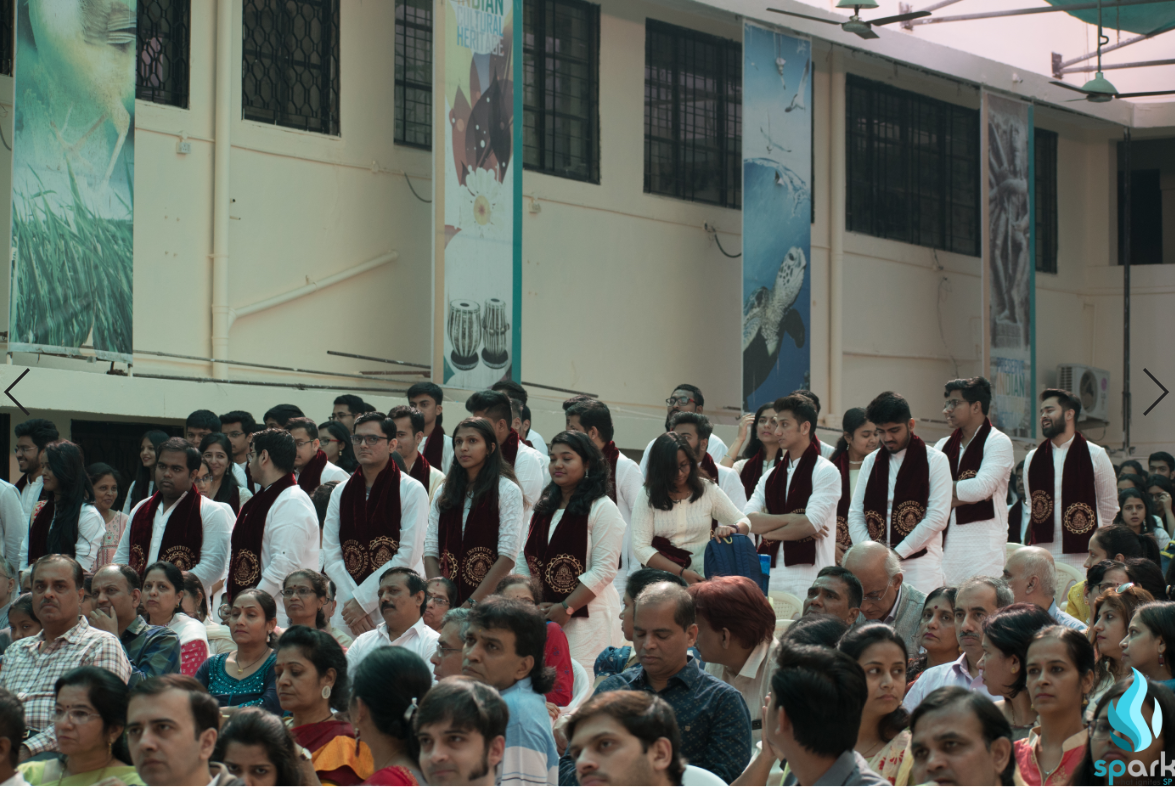 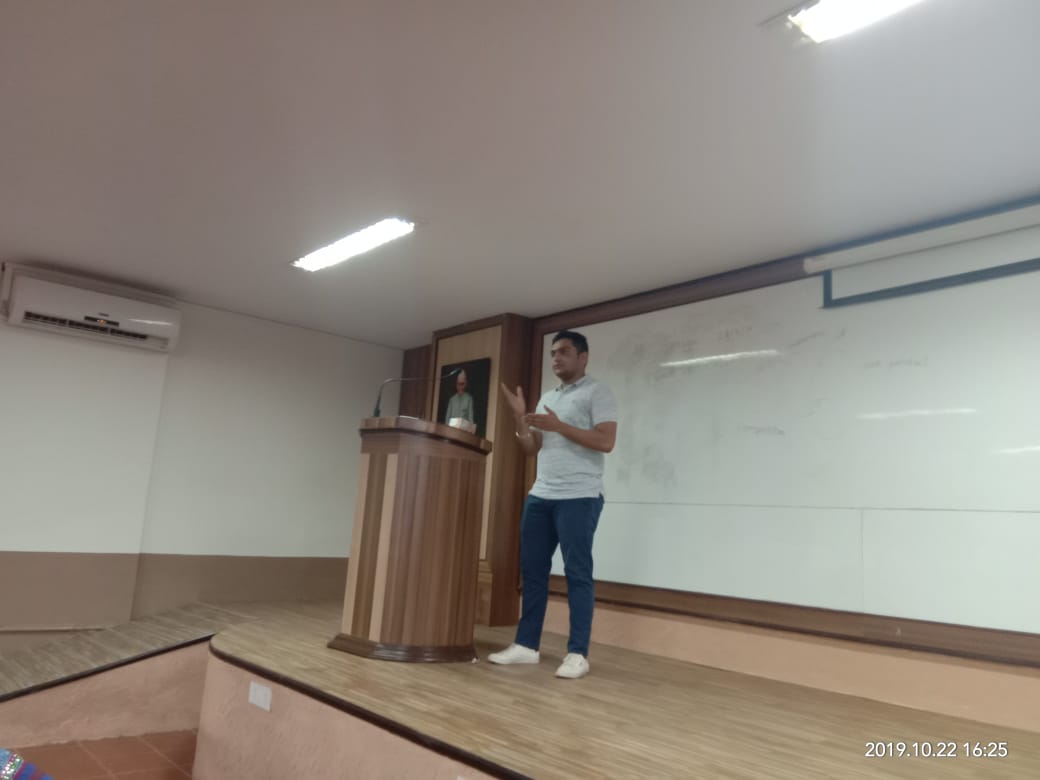 The IT Student Association in collaboration with Insititute Innovation Council (IIC) brought a unique opportunity with a seminar on the gaming industry along with a Question-Answer session by Mr. Taral Patel on 22nd October 2019. … END_OF_DOCUMENT_TOKEN_TO_BE_REPLACED 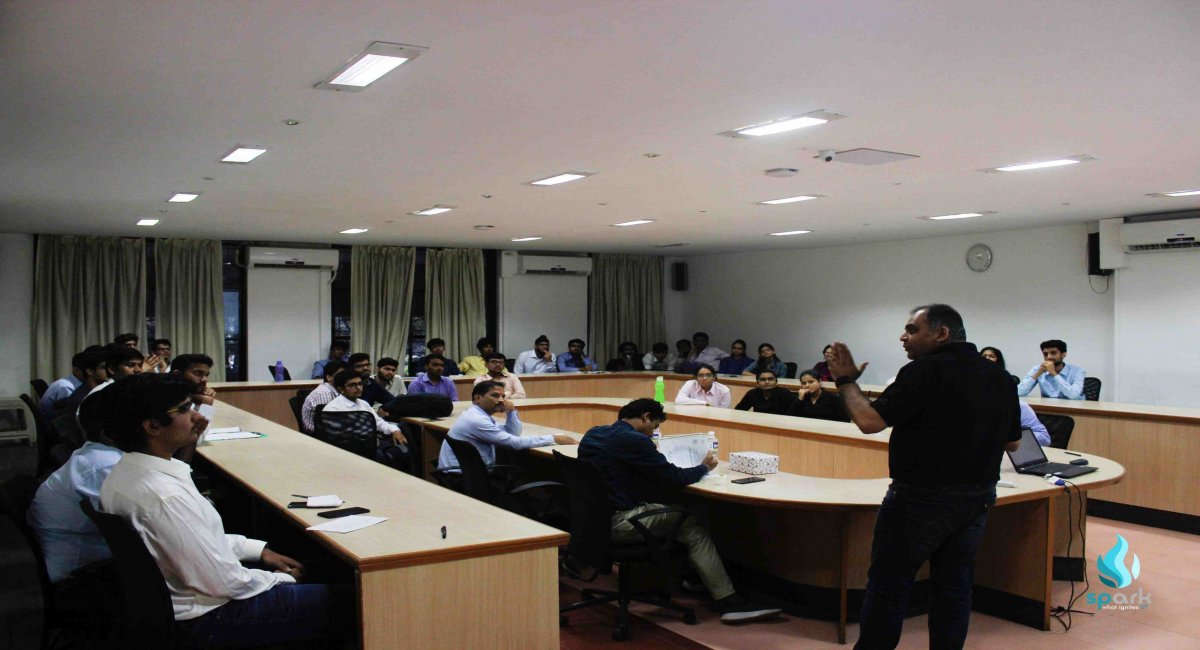 The ‘International Day for Disaster Reduction’ was celebrated by Sardar Patel Institute of Technology in a different way. With the primary focus being the development of innovative and creative ideas to tackle problems related to … END_OF_DOCUMENT_TOKEN_TO_BE_REPLACED 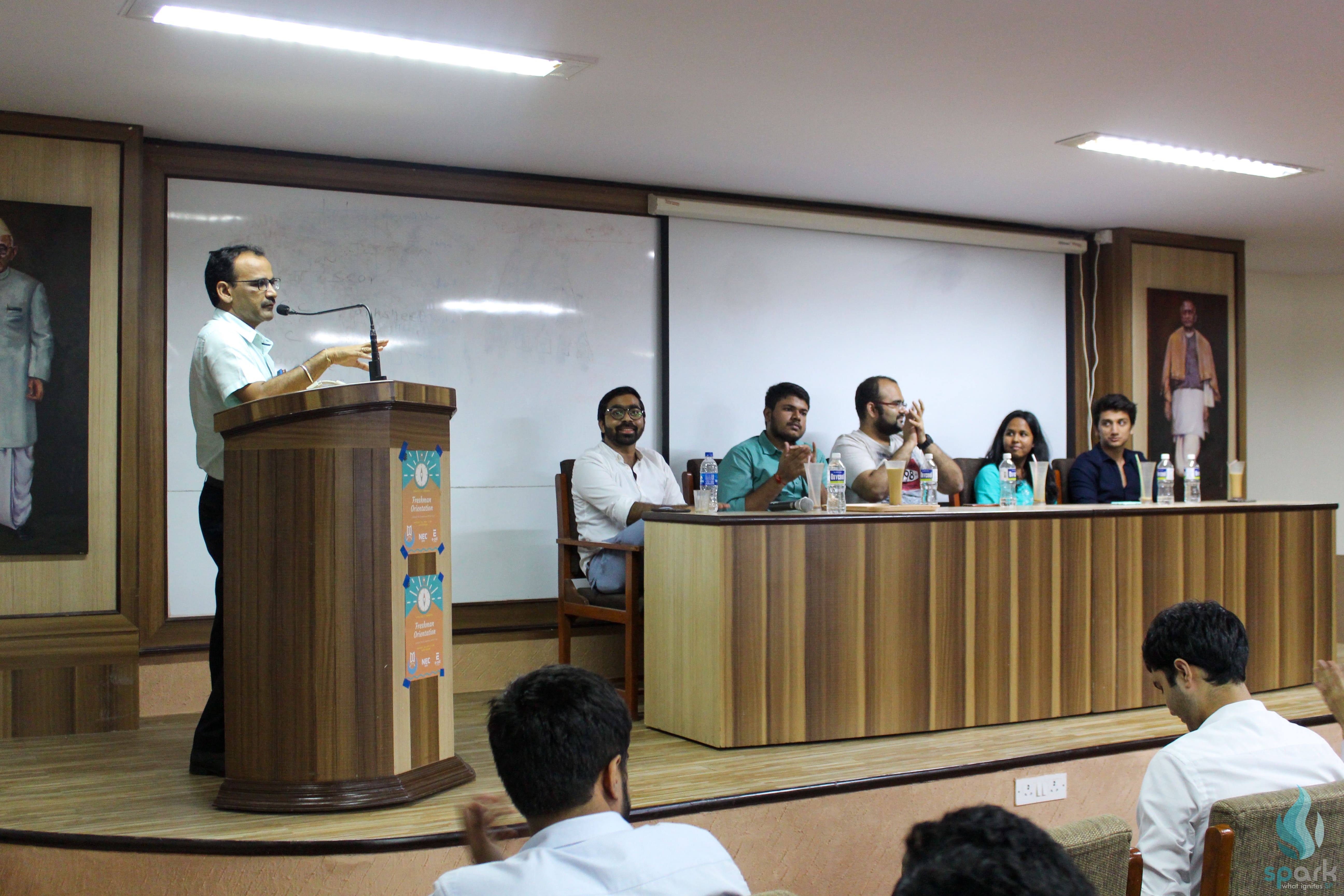 The first month of college and a myriad of opportunities to explore for the freshers. Jobs or a startup? Masters? Or MBA? E-cell in coordination with the Institute Innovation Council brought a solution to this … END_OF_DOCUMENT_TOKEN_TO_BE_REPLACED 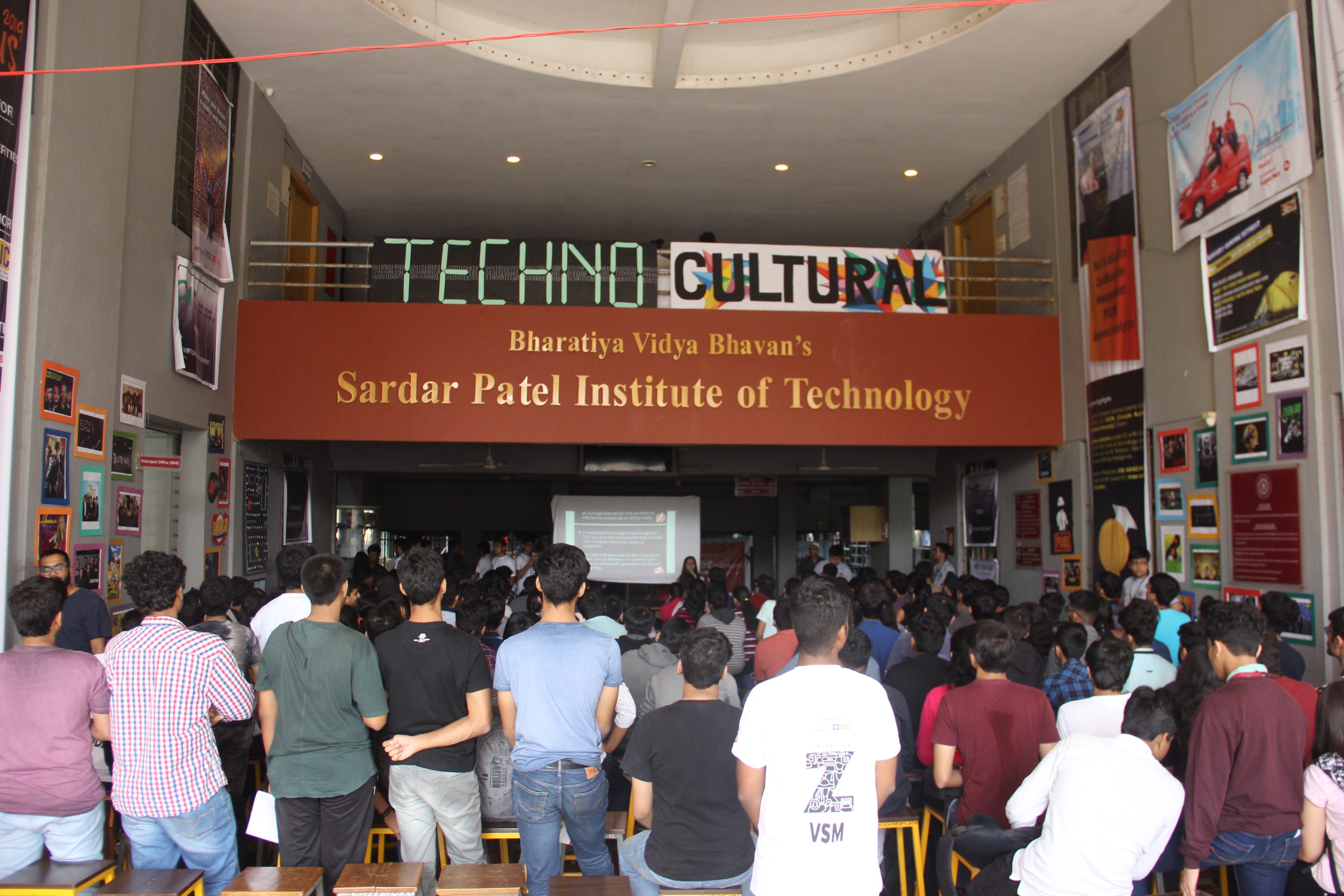 Project Exhibition: “Every once in a while, a new technology, an old problem, and a big idea turn into an innovation.” To foster such innovations which hold the potential of revolution, Oculus hosted the … END_OF_DOCUMENT_TOKEN_TO_BE_REPLACED 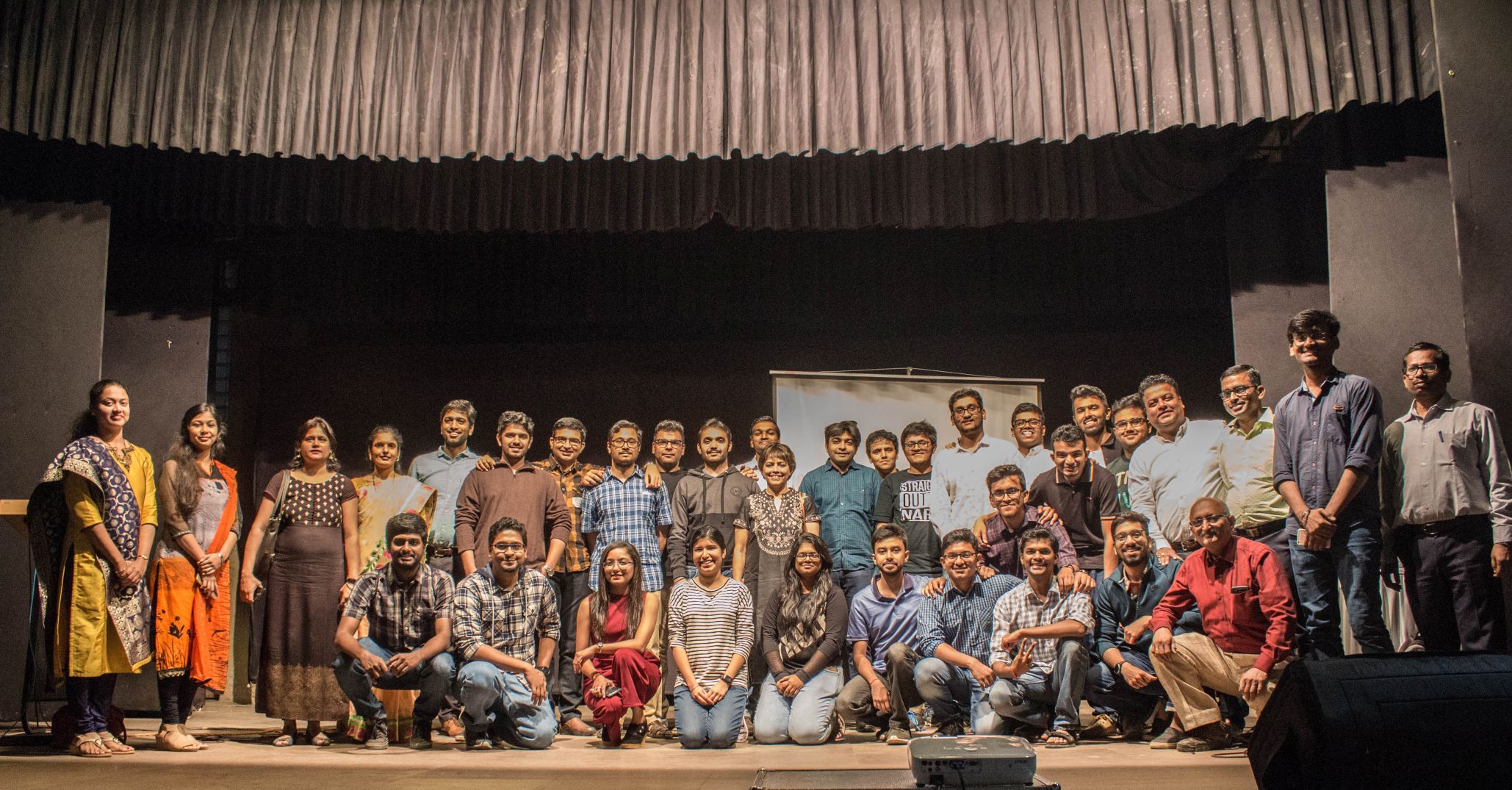 The evening of 28th December, 2018 brought Ex-S.P.I.T.ians to connect and rejoice in their college memories once again as the college organized the much-anticipated Alumni Meet. The hosts for the evening, Urvee Chaudhari and Shloka … END_OF_DOCUMENT_TOKEN_TO_BE_REPLACED 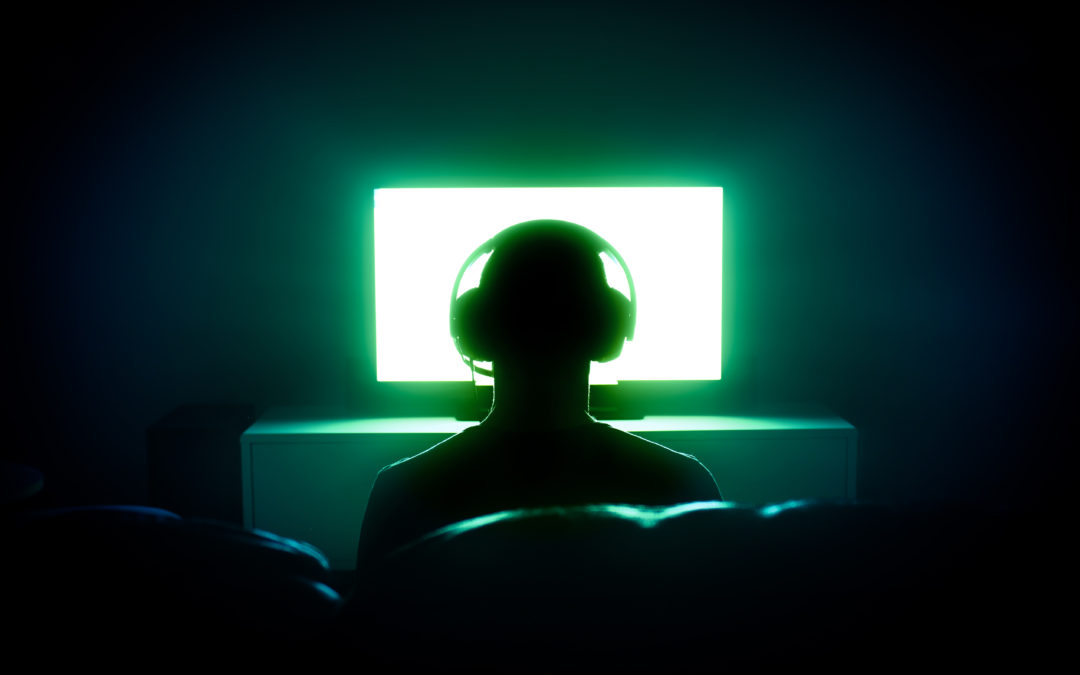 Hello “Conquerors” of the Virtual Reality

Are you already caught up in the PUBG craze? Or were you one of the runners of Pokémon Go the last year? Do you cringe when you see someone playing Candy Crush Saga instead of listening to Eminem diss MGK?

“Video games are bad for you? That’s what they said for rock-n-roll”

Pull your game face on and get your name on that leaderboard.

While this genre encompasses all the “beat the bad guys” story modes, it depends on the player to customize his/her propensity. You can use stealth, melee, guns or just survive till everyone else goes to the literal hell. Shooting: – PUBG, PUBG and more of the same

Stealth: – Try the latest Hitman (Square Enix) and relive the life of the famous assassin, if you can.

Mortal Kombat X and Shadow Fight 3 are great if you are a sucker for good graphics. ?

In these classic games of the 90s gen, you could command your way to the candy. A heaven for geeks and nerds. Ready Player One!!

Or the pixelated graphics of Mario and Bounce are more to your liking?

Try out the modern adaptations of these on your phones and get addicted to this instead of going to Canada. The Walking Dead fans have

a lot to celebrate as they enter the respective universes to make their own journey.

Homo Sapiens have started to learn from simulations. Everything from nuclear/chemical reactions to drug testing is now tested in a virtual world.
Experiment Augmented and Virtual Reality on a never-seen-before scale. Design your homes, learn to drive a vehicle or manage a city/farm/anything you wish for!! Devices like “Oculus” Rift are in vogue at present and will give you a real-world perspective to other game genres.

This is everyone’s favorite. RPG stands for Role-Playing Games. You get to interact with other players in MMORPGs (Massively Online RPGs) or you can just play by yourself, escaping into another universe.

Modern RPG games feature non-linear gameplay, where you can choose your own way to complete the quest. Play as your favorite Star Wars character or hunt for gold in the Dungeon Hunter series. Want some cool graphics and adventure? Play Grand Theft Auto and join a huge community.

Pick your brains out and try to beat the machine. Chess, war simulations, paradoxes and the famously popular Clash of Clans all find shelter in this category.

Play the age-old River Crossing games or try out Cube Escape Paradox without taking help. Math whizzes must play 2048, and I hate to admit that Candy Crush also gives its address as a Puzzle game! The world needs to be more fun and interesting while we simultaneously run in the cliched rat race. The universe of video games Is an ever-widening portal for delivering that adrenaline rush.